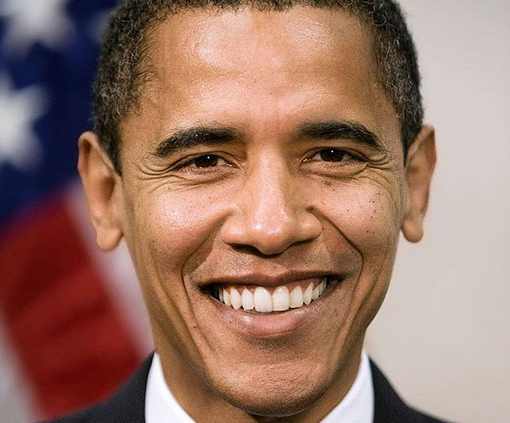 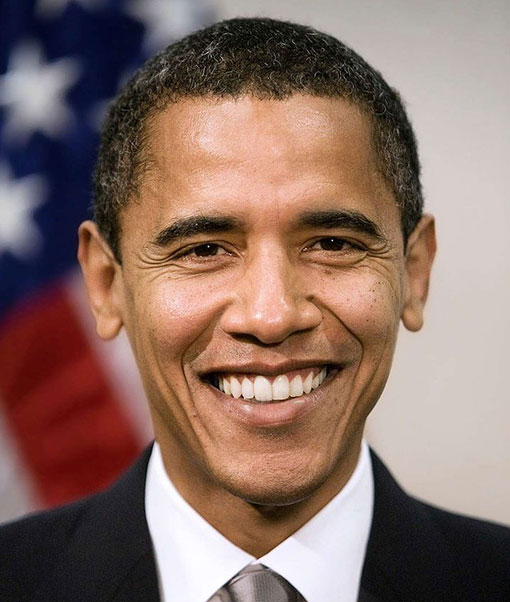 During his State of the Union Address, President Obama powerfully called for reform of our nation’s criminal justice system as an important priority over the coming years. Please join us today to help him jump start this effort.

Sign our quick petition to Members of Congress urging them to support smart peacebuilding approaches in our communities around the nation.

“Surely we can agree it’s a good thing that for the first time in 40 years, the crime rate and the incarceration rate have come down together, and use that as a starting point for Democrats and Republicans, community leaders and law enforcement, to reform America’s criminal justice system so that it protects and serves us all. That’s a better politics. That’s how we start rebuilding trust. That’s how we move this country forward. That’s what the American people want. That’s what they deserve.“

We could not agree more that the time is now to make these reforms.

While we only have 5% of the world’s population, we have 25% of the world’s prisoners.  And even though crime and violence rates are coming down some, we still have the highest rates in the developed world, with U.S. youth homicide 10x that of other leading industrialized nations. The overly punitive strategies we currently employ are clearly not working.

Research has indicated that investing early to prevent conflicts from escalating into violent crises is, on average, 60 times more cost effective than intervening after violence erupts.  They are also far more life-affirming and build a more healthy and stable social fabric.

Let’s tell Congress to move forward with proven approaches shown to prevent violence and crime and more smartly intervene when they do occur.

From rising awareness and implementation of Restorative Justice approaches, to community based programs turning around issues like gang violence, to rehabilitation programs that work with prisoners to help them re-enter society and become productive members of society, from the Youth PROMISE Act, to countless other smart policy shifts already on the table, solutions are at hand.  These programs empower and uplift.

Join us and tell Congress the time to humanize our criminal justice system is now!

CA Peace Alliance Builds Bridges for Peace with the CA Democrats-Report from...

Restorative Justice on the Rise!
Scroll to top