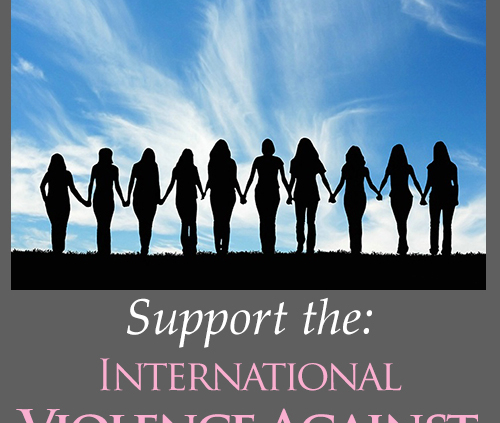 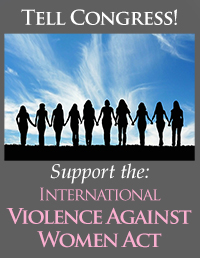 Recent appalling examples such as the kidnapped schoolgirls in Nigeria, the threats to Women’s rights with the U.S. pullout from Afghanistan, and rapes in India, all elucidate how incredibly important it is that we ensure that the US Government is paying attention to gender based violence in international affairs.

Women’s rights are not just important as a matter of justice, however. According to the World Bank, gender inequality directly corresponds to increased levels of political and economic instability within countries. The better a nation or culture treats women, the more peaceful and prosperous that nation will be.

► Tell your Members of Congress to pass the International Violence Against Women Act, H.R. 3571/S. 2307

IVAWA formalizes the existence of a Senior Coordinator for Gender Equality and Women’s Empowerment in USAID and the State Department Office of Global Women’s Issues, both created by Secretary Clinton and the Obama Administration (only under executive order), while expanding their role and powers. Under current law, both offices could be eliminated on a whim by an unfriendly President.

The International Violence Against Women Act would not only make these offices a permanent part of the US Government, it would make preventing violence against women on a global scale the official policy of the United States Government.  Specifically it: