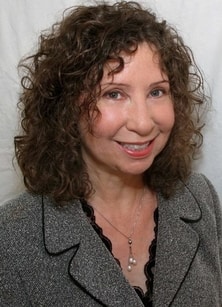 Kathy Kidd is a Licensed Clinical Social Worker living in Houston, Texas. She has had multiple careers including managing a campaign for a U.S House of Representatives candidate, and is currently working as a trauma-informed therapist. She began working with The Peace Alliance in late 2002 when world-wide protests began to prevent the war in Iraq. She began looking for peace organizations to volunteer with, and found the campaign to establish a US Department of Peace, now known as the Department of Peacebuilding. She was blown away by its all-encompassing reach and started volunteering for the Peace Alliance, accepting a staff position at the time until 2009.

After being inspired by the numerous volunteers and social workers that fueled the U.S. Department of Peace Campaign, Kathy returned to school and obtained a Master’s Degree in Social Work. She became a social worker to deepen her commitment to social justice and racial equity. She is grateful for the life-changing impact of the years she spent with The Peace Alliance previously, and now feels it's time to give back to the organization that gave her so much by serving as the National Field Coordinator for a second time.