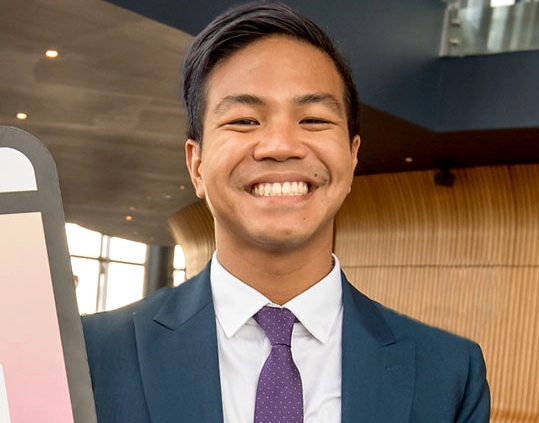 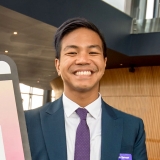 Justin Bensan has been involved with the Peace Alliance since 2008, when he joined as the Los Angeles City Organizer for the Student Peace Alliance. He is most interested in how communities, particularly in urbanized metropolitan areas, can thrive peacefully and harmoniously. He believes that nobody should feel like they have to move out of their own neighborhood to gain economic stability and physical safety, and that we should all love —and feel like we belong to— the place that we call home.

His professional pursuits have been in social media and experiential marketing, particularly in local government and place management. He was the first person to run the City of Boston’s official Twitter account back in 2012, arguing that they interact directly with municipal citizens online, while working at the Mayor’s Office of Constituent Services. He sees social media as a tool to connect people, institutions, and communities with one another.

He now lives in Washington, DC where he is the Social Communications Manager for the Rosslyn Business Improvement District, a neighborhood just across the river from the nation’s capital. Justin holds a B.A. in Political Science with a Minor in Urban Studies from Northeastern University. His love of architecture, culture, food, and transportation pushes him to travel as often as he can.