Welcome to our Quarterly eNews with updates from
The Peace Alliance!
Upcoming Events
Check the Calendar of Events on the website for connection information for everything!
Message from our Managing Director
Re-Imagining in pursuit of Peace!
Welcome to our quarterly eNewsletter! 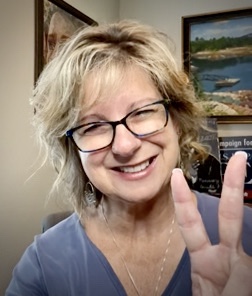 I have been reflecting a lot on the concept of re-imagining. We find ourselves in a moment of shift where manifesting how we want our society to behave, with regard to systems that support and defend those among us who need the most help, is within our grasp. How can we re-imagine this “New normal”??
At the Peace Alliance, we are having these deep conversations about how justice for everyone, especially Black, Brown, and Indiginous people, will transform this country into a space where peace can be felt by all. We must have the courage to admit when systems are not working, and the wisdom to include voices from all intersections of society as we re-imagine how this new space will come into being.
Just a short time ago, we commemorated the 20th anniversary of the first US Department of Peace bill, introduced on July 11, 2001. While some may be frustrated by how long evolution can take, we are feeling a deep sense of renewed vigor because we know that a cabinet-level Department of Peacebuilding will be the infrastructure we need to take the energy of this moment for re-birth and expand it into a functional system where all new policies around equity, balance, and repair can flourish.
Won’t you partner with me on this journey? Please check out all that we are doing at The Peace Alliance, reflected in this eNewsletter and go to peacealliance.org to explore how you can be a part of this movement for re-imagining.
It’s going to take all of us… Peace
Dee Tate
Managing Director
Department of Peacebuilding 20th Anniversary:
Commemorate and Advocate Forward!
This year is the 20th Anniversary of Department of Peace (DoP) legislation in Congress.  On July 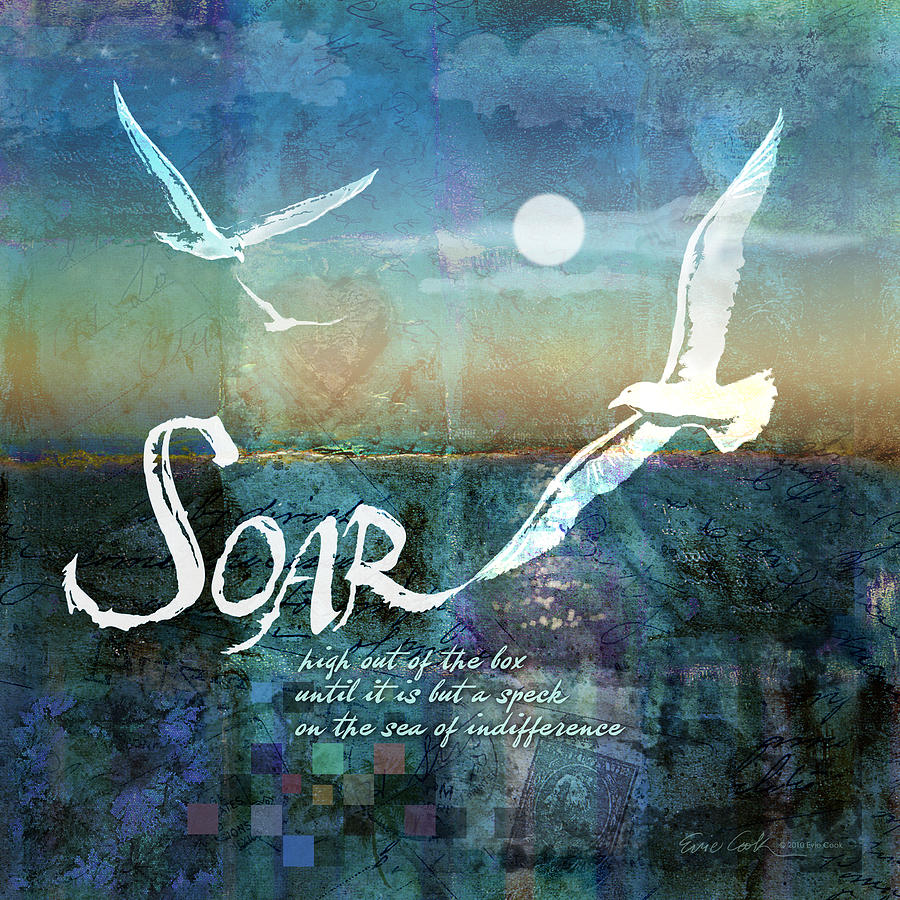 11, 2001, then-Congressman Dennis Kucinich (D,OH) introduced the first modern-era DoP bill which he sponsored in every Congress through 2011.  Congresswoman Barbara Lee (D,CA) has introduced Department of Peacebuilding legislation in every Congress since 2013.  The DoP Campaign has been a part of this historic effort.
Commemorating
We highlighted the DoP and peacebuilding with a series of calls/events:
Advocating Forward
September is a month of peace and celebration of International Day of Peace (Sept. 21).  It is also the month when we AMPLIFY our advocacy with members of Congress to promote DoP legislation (HR 1111).
“Peace is made of peace.” – Thich Naht Hahn
Nancy Merritt
Department of Peacebuilding Lead
Reimagining Justice
re·im·ag·ine
/ˌrēiˈmajən/
verb
reimagine : reinterpret (an event, work of art, etc.) imaginatively; rethink 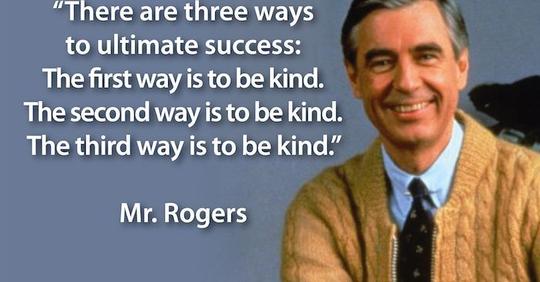 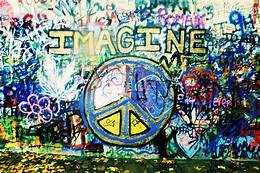 Twenty years ago, Representative (D,OH) Dennis Kucinich introduced a transformative bill to create a Department of Peace(building) in the United States government to cultivate a culture of peace.
We began the journey of imagining… imagining a world where our children would study war only as a relic of the past.  Imagining a world where people do not harm each other or the Earth.  Imagining a world where all are cherished and thrive.
The Department of Peacebuilding was — and is — a framework to make such a world our reality.  We continue to learn about listening, hearing, seeing, mindfulness, restorative practices, forgiveness, healing, connecting and being.  That we are One.
“Imagine the stories we will tell, the institutions we will build, and the lives we will lead when we affirm that every person is a person.  Imagine the world we will birth when we see no stranger.” – Valarie Kaur
Then re-imagine.  And create that world.
Nancy Merritt
Department of Peacebuilding Lead